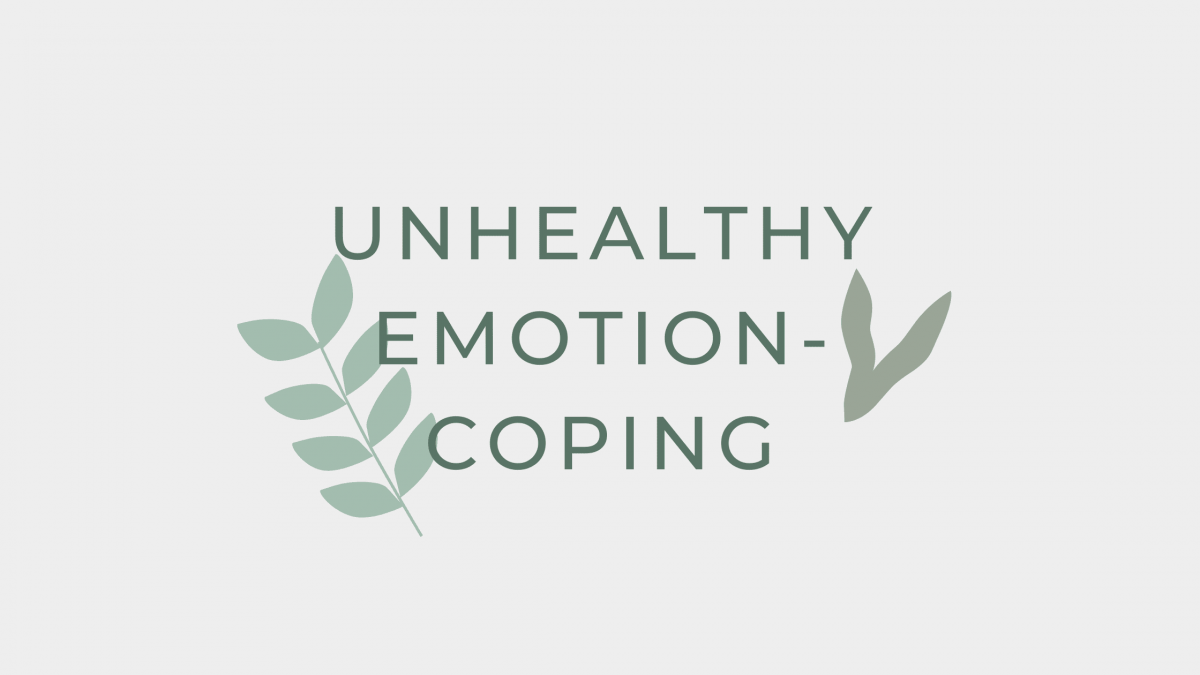 Developing a healthy relationship with emotions is crucial for good mental health. Accepting, labelling, and tuning into the five universal human emotions (fear, anger, sadness, disgust, happiness) can help us solve problems and think in more helpful ways. There is no such thing as a negative emotion – they are all there to help you!

However, emotion-coping is hard. Most of us struggle with emotions because we are never taught what they are for or how to use them. Instead, we avoid and suppress emotions and think they are bad or a sign of weakness. This is often modelled to us by family, friends, and society more broadly.

There are 20 signs of unhealthy emotion-coping. If you notice yourself doing any of them, please don’t despair or beat yourself up. They are common (albeit unhelpful).

How many do you do? If you are interested in learning some healthier ways of managing your emotions, please see our blog ‘Four signs of healthy emotion-coping’. 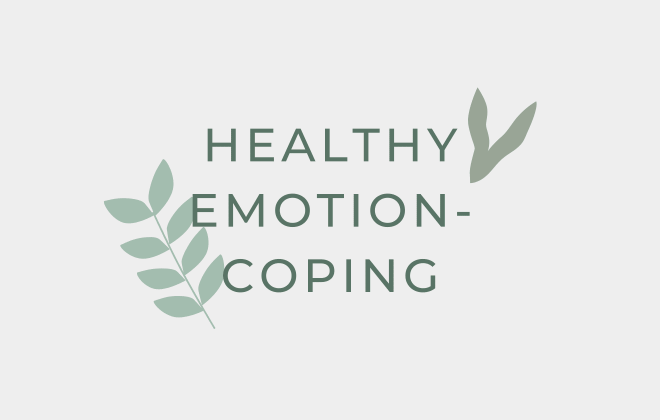 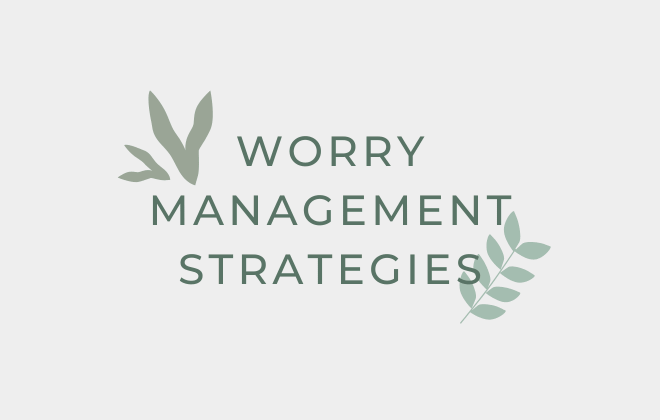 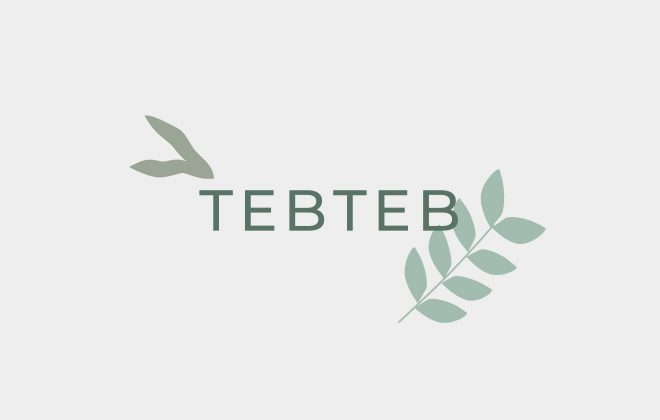